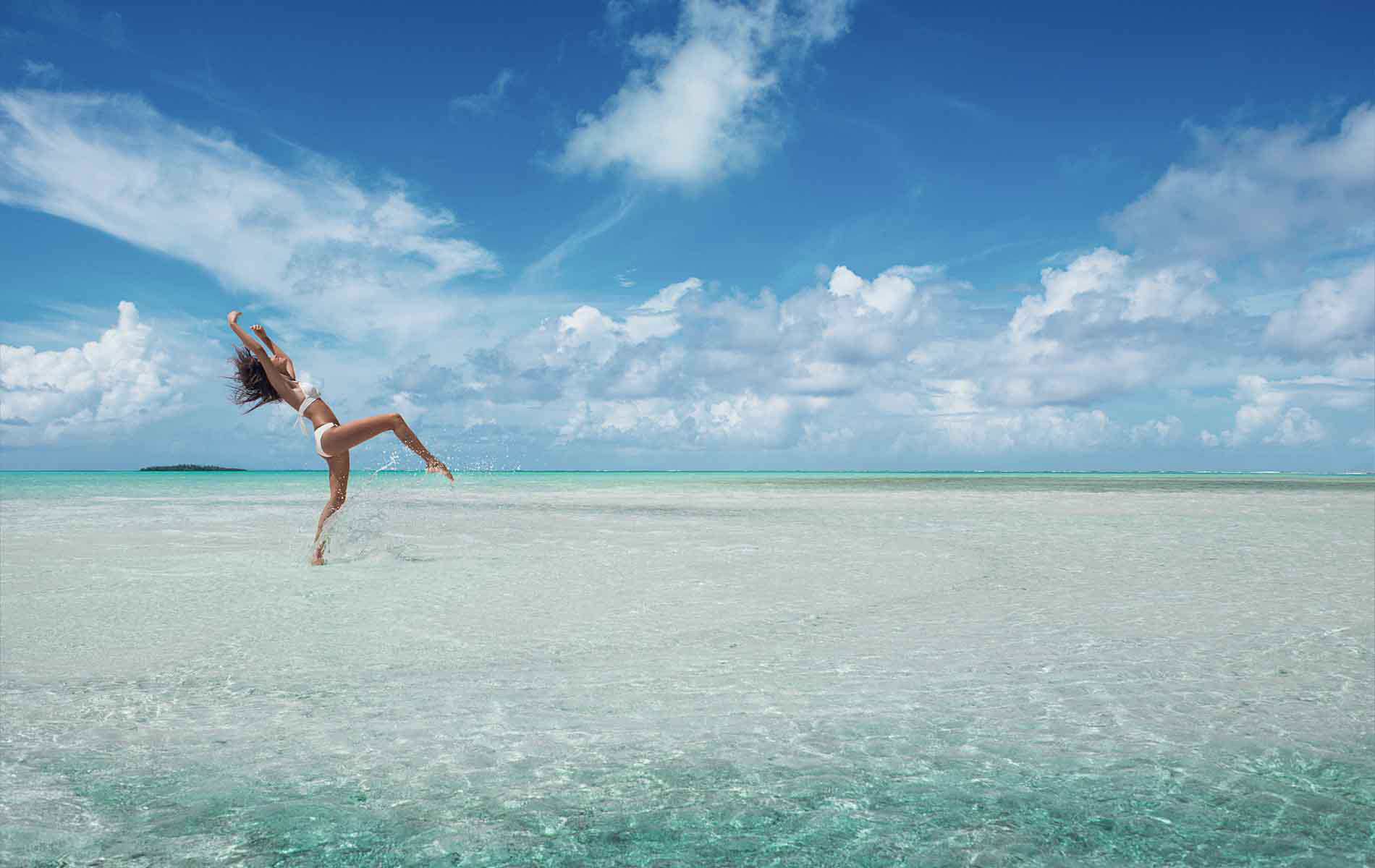 In the 2000’s she moved to Sao Paulo at the age of 17 to attend Centro Universitário Belas Artes de São Paulo, where she earned her Master’s Degree in Advertising and Marketing. And right after, an Extension in Cultural Journalism in PUC SP.

It was when Marilia found her passion for modeling, acting and tv hosting.

She later got another Professional degree in Tv Hosting and Voice-over at Senac -SP.

Her first TV Hosting job was for FOX Brazil’s “Ser Mulher”. The 30 minute show relied on Marilia’s personality and improv skills, no scripts were provided.

In 2011 Marilia landed Sony Latin America’s Brazilian entertainment show “As Últimas de Hollywood” which had her interviewing celebrities such as Tom Cruise, Julianne Moore, Michelle Rodriguez, Matt Damon, Michael Keaton, Daniel Craig and plenty more. She worked in many international events like Cannes Festival, Two years later, Sony Latin America asked Marilia to also host the Spanish version of the show which was airing throughout all of Latin America, showcasing in 24 countries.

And in 2020 Marilia took over another part as a simultaneous translator for the all live events and red carpets E! Entertainment broadcasts, such as Oscars, Golden Globes,Grammys, People’s Choice awards and many more.

Her voice over skills and ability to translate gave her many opportunities to work in different markets, from commercials, to institutional videos for big companies in Brazil like Ramarim, and other opportunities in the US such as an interpreter for Miss Universe 2020.

Her skills as a designer started young, but in the US she learned more about wirework and metals through Precious Metal Arts in Santa Monica.

Also explored several levels on her spirituality becoming a Reconnective Healing Practitioner, a certified Sound Healer with Tibetan Singing Bowls, through the Tibetan School in Encinitas, and also a Meditation facilitator.

“What you seek you already are“